WE LOOK FORWARD TO HEARING FROM YOU.

We look forward to serving you!!

Dr. Barber is the largest provider of Sure Smile Orthodontic Aligners in the Pittsburgh region & one of Pittsburgh Magazine's Top Dentists 2012-2022.

He was recognized on Pittsburgh Today and on WTAE Ch.4 News for his excellence with Six Month Smiles!

If you are someone who tends to hide your smile due to misaligned teeth, did you know that misaligned teeth also allows food and debris to trap easily increasing one's risk of developing decay and periodontal disease? We understand that adults are probably not excited about the idea of wearing metal braces for years. However, when it comes to straightening teeth, today you have more options. Modern orthodontics offers options that are fast, more comfortable, and almost invisible.

Six Month Smiles is a great option for ADULTS 18 years of age and older who want straighter and whiter teeth in approximately 6 months. Average treatment varies from 4-9 months dependent on the patient. Six Month Smiles brackets and wires are tooth colored, making them more esthetically pleasing than traditional braces.

Six Month Smiles uses the latest techniques in dentistry to allow your dentist to move your teeth quickly and less visibly than regular traditional braces.
Most common uses of Six Month Smiles are to correct spaces, crowding, flared, rotated or sunken in teeth, and for patients who have relapsed after traditional orthodontics. 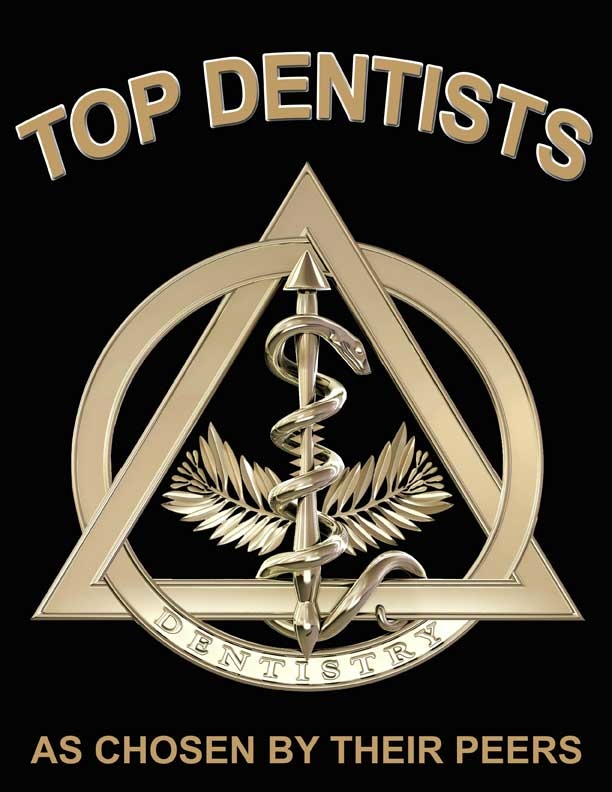 What Our Clients Say About Us

Learn Who We Are

Find us on the map

KEEPING OUR PATIENTS AND STAFF SAFE

We have implemented changes in our office to protect our patients and our staff.